Take a peek behind the Operations (Ops) team’s curtains and have a closer look at what they do for Fly UK. 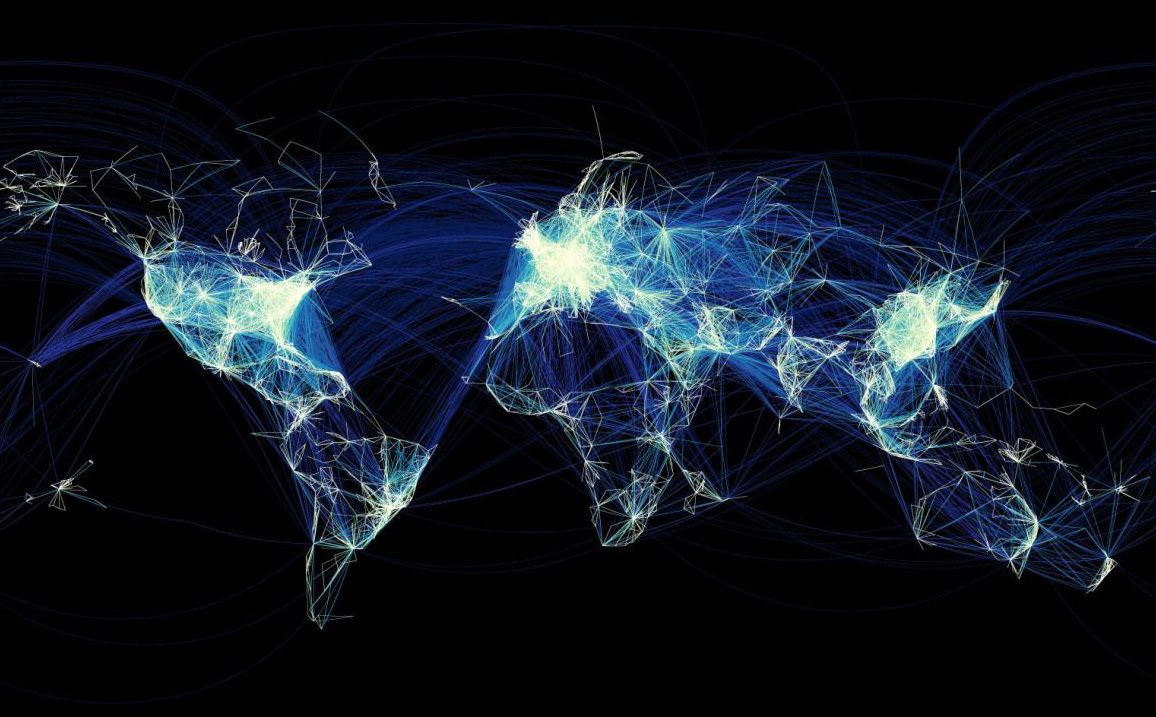 It could be said that questions about Fly UK’s operations are the majority that our Staff team answers on an ongoing basis. There’s a lot that goes on behind the scenes that Fly UK members don’t get to see, driven by the philosophy that we touched upon a previous blog:

“We strive to replicate believable real-world operations against a fictional backdrop, which allows for both structure and flexibility in our operations.”

The Operations team is a volunteer team of Fly UK Staff who dedicate their free time to the day to day running of Fly UK Operations. Made up of senior staff and dedicated division or franchise managers, this team is the heart of the all that goes on in the VA for scheduling and routes. You can find out more about these Staff members, and other members of the Staff team, by visiting the Staff Team page on the Fly UK website.

Fly UK  - known within the VA as Mainstream operations

Every virtual airline has a different way of doing things, here at Fly UK we have followed the same setup on philosophy since we started out back in 2004. We go into far more detail and planning than many VA's do, it’s not a simple case of adding an aircraft and route when you feel like it...that does not happen in the real world. The formula has served us well and helped us become the successful VA that we see today.

Then the detail of what we do…

Fly UK operates a virtual fleet of aircraft and we operate these under a realistic utilization-based schedule.  For us in Ops, each aircraft is treated as a real-world frame would be. It ‘virtually’ exists and is assigned to a division and base. This is why we often feature delivery or retirement flights in the VA when planned changes to the fleet are put in place by the senior management. This means that in Ops we can only do as much as the fleet we have allows us to do.

So, for example, Edinburgh at the time of blog publish has seven Boeing 737-800s B738’s. They can only fly the hours of the day they could in the real world and each registration has a schedule that it flies each day. Some registrations do the same thing, day in, day out. Others will alternate. It all depends on what frequency we think each route should be run a week.  We also change schedules twice a year for Summer and Winter seasons which marks the points in time we can make large scale revisions to our operations.

We plan, put it all together, figure out what is getting dropped, what is staying and what is being created as the fabled ‘new route’. We also think about how that airport is served when it comes to scenery. Now we have another sim to add to the mix our ever-evolving balancing act gets trickier. Then we make all that, fit with whatever aircraft we have, at whatever locations they live. Some come home each night, some don’t. Some fly east, some fly west. It’s all a balancing act.

If you’ve been around Fly UK for any period of time you will have seen requests in the forums for this and that doing X, Y, and Z. Now it may seem like these suggestions sometimes fall on deaf ears however that couldn’t be further from the truth.

Our routes are considered "real world feasible" which means they may not be all be 100% real-world replication but would be believable. In the real world, you cannot fly from London to St Maarten for example, but you can from Paris. As an iconic destination for simmers, it’s not out of scope for us to operate. Something like Bristol to New York, however, is highly unlikely in the real world so would not be featured.

Again, it’s a balancing act. The same goes for Fleet. Again, if you’ve been anywhere near the forums, you’ll know that requests for various types of aircraft are as regular as they are predictable. The fleet composition is looked after by the senior management team who have the unenviable task of looking after the direction as a whole for Fly UK, as far as the operation team goes, we are responsible for putting the airframes they decide on onto the route’s you guys will like, but more importantly, fly.

To some, it can maybe be seen as a bit of a dark art or something hidden from view. The truth is it’s nothing too special.  So here is what a background schedule looks like for one airframe, good old G-FLAF, one of Edinburgh’s trusty 738s.

Here we can see what work goes into one aircraft. It has a schedule that it flies every Monday, Wednesday, Friday and Sunday and another that runs Tue, Thu, Sat. All the flights have durations and turnaround times (which vary between domestic, short-haul, long-haul etc.). This happens for every airframe we ‘own’. Hence why we can’t fly everywhere, all the time. Just like the ‘real-world’, hey?

Multiply that across 404 airframes across the entire global fleet and you can start to see the scale of the challenge and why the ops team task is so in-depth with the way we simulate our operations.

Hopefully, this spreads some light as to the inner workings of Fly UK ‘ops’ and provides you with a little insight as to what must happen behind the scenes for every new route or timetable change, we consider. We love to hear of fresh ideas form our members but cannot always accommodate it within our schedule and airframe availability. Rest easy, however, that we look at them all, and whilst we would love to do everything for everyone, we can’t and nor would it be the right thing to do, member feedback has consistently pointed to our structured approach as one of the major appealing points of the VA

You guys can help us out in Ops by letting us know where you want to fly as well as spotting those little errors that make it through each schedule change (we're good, but not infallible!) After all, without you, there would be no us!

Old Member Account • 1 year ago • Edited
Thanks for the info, you are doing a fine job and keeping us busy :)

Old Member Account • 1 year ago • Edited
Great read! The operations team do a fantastic job. Scheduling is never an easy task in the travel industry, and to do it voluntarily is simply admirable.

UKV3055 - Seb • 1 year ago • Edited
Thanks Daniel, It takes some time and a few frustrating moments but we get there eventually!
Back

Inside look into Cetan's destinations

Adding colour to the virtual skies

By choosing "Accept all cookies" you agree to the use of cookies to help us provide you with a better user experience and to analyse website usage. By clicking "Adjust your preferences" you can choose which cookies to allow. Only the essential cookies are necessary for the proper functioning of our website and cannot be refused

are necessary for technical reasons. Without them, this website may not function properly.

are necessary for specific functionality on the website. Without them, some features may be disabled.

allow us to analyse website use and to improve the visitor's experience.

allow us to personalise your experience and to send you relevant content and offers, on this website and other websites.